Flights to Tangier: that’s why!
• A modern multicultural city
• The authentic medina featuring Grand Socco square
• A beautiful interior dotted with white villages
• A source of inspiration for 20th-century artists

It is said that Tangier boasts the most beautiful bays in the Mediterranean. And according to artists such as Matisse and Delacroix, the landscapes, colours and light over here are simply extraordinary. This port on Morocco’s northern coast is a melting pot of cultures and nationalities. See for yourself and book your cheap flights to Tangier now.
Buscar vuelos 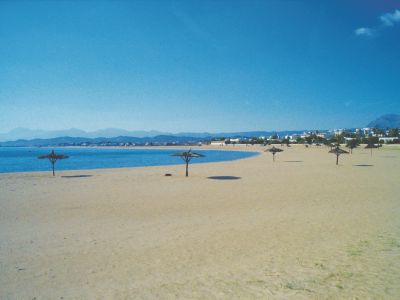 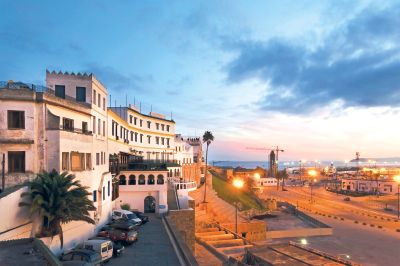 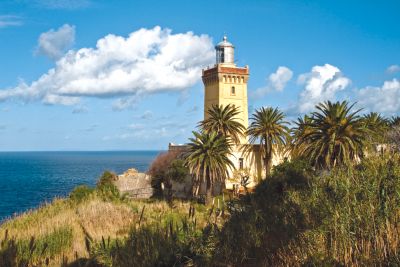 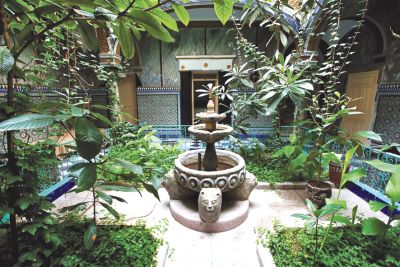 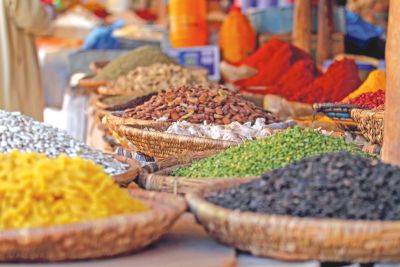 Flights to Tangier: a source of inspiration

If artists such as Delacroix and Matisse were charmed by Tangier, why wouldn't you opt for a flight to Tangier? The Rolling Stones stayed here for a while, as did several writers, playwright Tennessee Williams (who wrote ‘A Streetcar Named Desire’) probably being the most famous among them. Discover why Tangier has captured the imagination of so many people.

The medina or old city is a real maze with narrow winding streets and countless shops. Located in the medina quarter, Grand Socco is a nice square centred around a fountain and lined with palm trees. In the evening, market vendors put up their stalls and sell fruit, spices, second-hand stuff, etc. A short distance away are the Mendoubia Gardens with centuries-old fig trees, dragon trees and 30 bronze canons from the 17th century.

TALIM is located in Rue d’Amérique in the medina. Morocco was the first country to officially recognize the United States. This former palace was donated by the sultan to the United States and became the first American embassy in the world. Nowadays, it is a museum and cultural centre for the study of Morocco and Morocco-United States relations. Interested? Then book a flight to Tangier now!

If you’re in Tanger, Asilah is certainly worth a visit as well. Located approximately 30km south of Tangier, this white town is very popular among foreign visitors. Discover the kasbah, whitewashed houses, ramparts and authentic Arab windows with beautifully carved woodwork.
Closer to Europe, about 12km west of Tangier, lies Cap Spartel. This promontory is situated approximately 300 metres above sea level, and near the lighthouse you get a fantastic view of the sea. Next to Cap Spartel, you can visit the Caves of Hercules, one of the most popular sights in the area. According to legend, this is where Hercules reposed when he had carried out his twelve labours. The sea opening is said to resemble the shape of Africa and provides a wonderful view of the Strait of Gibraltar. Want to enjoy this view as well? Then book your flight to Tangier with TUI fly now!